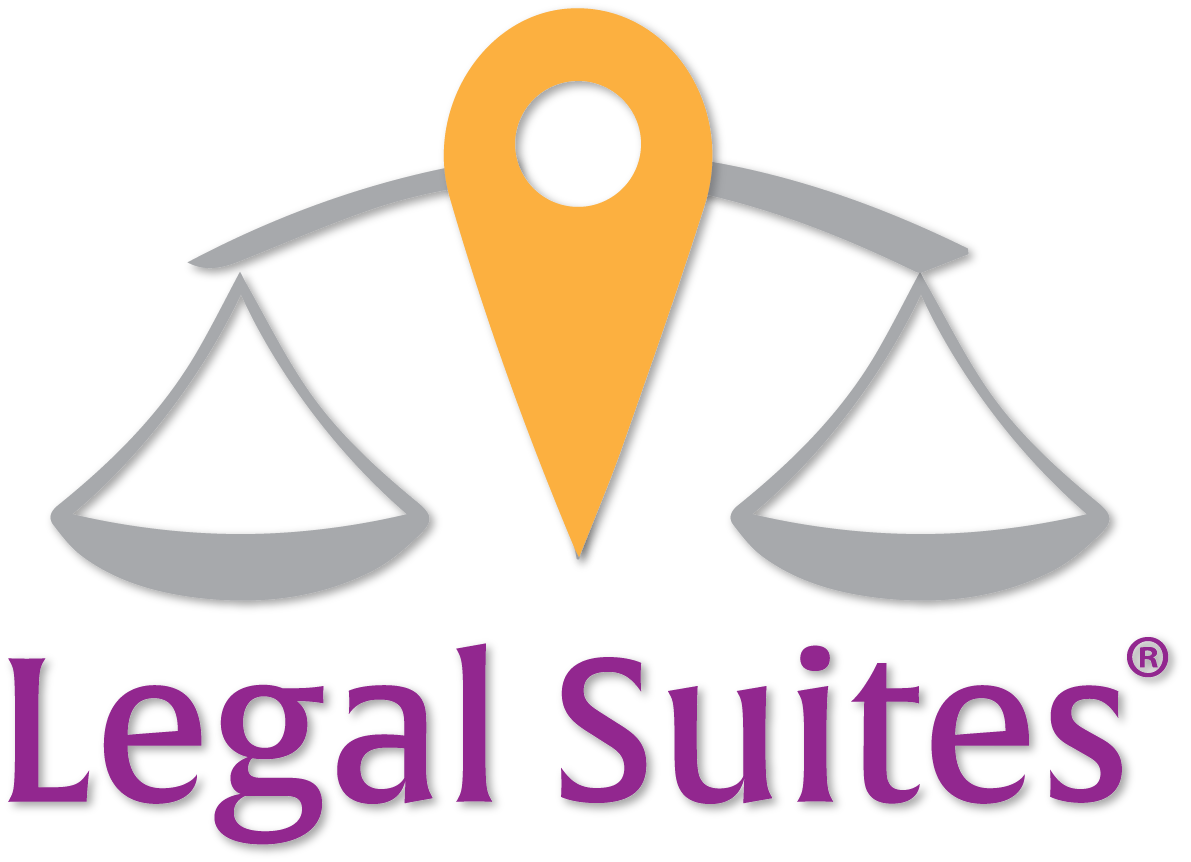 This online guide is created for the convenience of Legal Suites Subscribers and Workshop Attendees. The contents of this online reference in whole or in part is Copyright of Legal Suites Inc. It may not be reproduced or distributed by any means without written permission from Legal Suites Inc. Legal Suites Inc. does not warrant the accuracy of the information in this guide. The content may include excerpts from Canadian regulations and guidance from Canadian authorities such as Health Canada and the Canadian Food Inspection Agency, (CFIA). Reasonable attempts are made to acknowledge the source of the contents. The content may also include the expressed onions of the author. Such opinions do not constitute legal advice.

This nutrition labelling guide covers Canada's new rules as per regulations, (FDR), coming into force on December 14, 2016. A 5 years transition period ending December 14, 2021 was provided in the original rule making process. CFIA has noted on their Food Labelling for Industry web pages that they intend to extend the transition period until December 14, 2022. This however needs to be formally introduced via Governor in Council rule making. It is anticipated that the CFIA will complete this once their proposed Food Labelling Modernization regulations affecting the FDR and the SFCR, (Safe Food for Canadian Regulations), is finalized and published in Canada Gazette II sometime by mid to end 2020.

If you have any comments or suggestions about the contents in this guide, we would be pleased if you would share that with us.

Nutrition labelling, nutrient content claims and health claims in Canada are principally governed under Federal authority. Health Canada are the architects of nutrition labelling, nutrient content claims and health claims. They administer  the Food and Drug Regulations (FDR) concerning these subjects. The Canadian Food Inspection Agency,  (CFIA), enforces the provisions of the FDR related to food labelling. In doing so, CFIA has authored may information resources, such as those mentioned in this guide, to help industry comply food labelling requirements. The link below is to CFIA’s Food Labelling for Industry web pages, a.k.a. Industry Labelling Tool.

It should be noted that while nutrition labelling, nutrient content claims and health claims are under Federal authority, Provincial and Territorial government may also enact legislation governing areas not covered under Federal rules. For example, menu and menu board nutrition labelling in Canada is not mandatory under Federal rules. The province of Ontario has enacted legislation, (Healthy Menu Choices Act of 2015, effective since 2017), to make the reporting of Calorie information mandatory for standard foods sold in restaurants and similar institutions, that belong to franchises covered under the legislation. The provision of nutrition information would be expected to be consistent with Federals rules.

The Federal rules under the FDR related to nutrition labelling apply to all prepackaged foods, unless exempt. The definition of “prepackaged” in B.01.001-FDR includes consumer and none-consumer packaged foods such as those sold and used in restaurants as well as those used as ingredients in the further manufacture of other prepackaged food.

The Federal rules under the FDR. (B.01.502), generally prohibits nutrient content representations on labels, labelling and advertising unless otherwise provided under the FDR. In order to establish new classes of nutrients content claims or to make amendments to existing ones, requires approval from Health Canada.

The Federal rules under the FDA, (Food and Drugs Act), prohibit claims related to Schedule A disease and disorders. While this include many common diseases such as heart disease and cancer, it does not include all diseases. In general, when a food as defined as defined the FDA is represented as drug, that would misrepresent the product under Section 5-FDA. Unlike nutrient content claims, not all health claims need prior approval from Health Canada. Claims related to disease risk reduction require prior approval. Claims such as those known as “nutrient function”, (i.e. “vitamin C helps main healthy gums and teeth”), do not require a premarket notification.

3. Introduction to the Food and Drug Regulations...

The Food and Drug Regulations (FDR) is the sole Federal piece of legislation that governs nutrition labelling of prepackaged food in Canada. Familiarity with the FDR is essential for a solid understanding and appreciation of compliance.  The following summarized key sections and documents incorporated by reference by the FDR related to nutrition labelling, nutrient content claims and health claims. Documents that are incorporated by reference, (IbR), are given the weight of law(i.e. treated like regulations).

Subscribe to Legal Suites® News and get the latest on the following:

ANNEX A - REFERENCES
ANNEX B - DEFINITIONS